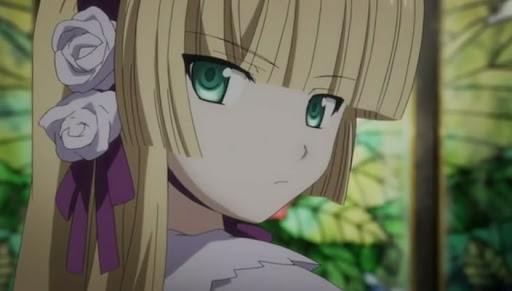 For those who dropped Gosick after just watching the first episode, well, you missed out. I agree that the first case was a no-brainer, partly cuz it has revealed so much in the flashbacks that it took the fun out of guessing who’s the murderer. As the series progressed, however, the cases started to get more challenging and more complicated.

The last few arcs, for example, have the most compelling cases. I especially enjoy all the cases starting from the Leviathan arc onwards. Everything isn’t as it seemed. I like it this way. It’s frustrating sometimes trying to guess what’s going on but that’s what mysteries are all about. The juicy bits should only come after.

A case usually made of two or three episodes, and in those cases Gosick often left some clues regarding Victorique and her past. It’s very much a family affair. It’s a fight between the ladies of du Blois against the gentlemen.

Gosick provided a good ground for comparing and contrasting matters of supernatural and matters of science. If you haven’t already noticed, all cases always started by referencing to supernatural elements as reason or cause of death. And Victorique was able to debunk myths and enlighten those with hard, physical proof of science. I thought this point was really interesting. I meant no offense to those who strongly believes that there are supernatural forces out there but I’m a strong believer of science. I sincerely thought most things happened on earth can be explained by science. 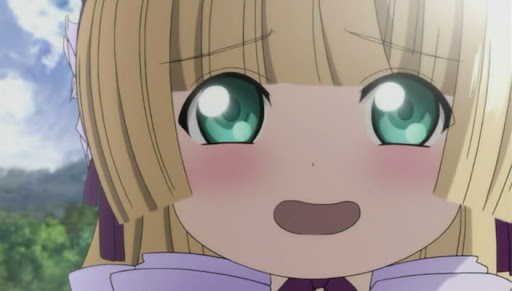 Of course, we have the lovely Victorique. A lot of people watched this show cuz of her. She’s an interesting character. She started as a little girl without much social skills since she was kept on her own pretty much since she was born. She was demanding, selfish, thoughtless, arrogant and rude. After becoming friends with Kujo, she’s changed. Still the thoughtless, arrogant, rude Victorique but just a little less. I thought it was fun seeing her sulk. She’s extremely adorable. However, nothing beats seeing her happy face whenever Kujo brought her candies, desserts and other confectioneries. 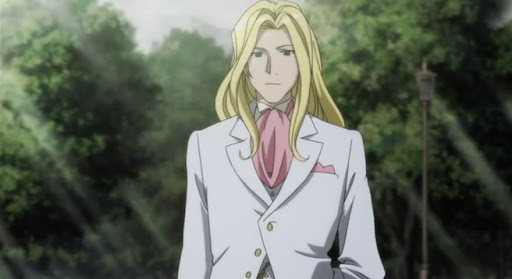 The other character who has my highest regard is Grevil. I hated the guy at first for being so stupidly arrogant. I always thought he’s nothing but an airhead detective who’s trying to be smart. He proved me wrong – not so much on his intelligence but his character and attitude. He showed his caring side in a case involving the woman he loved – Jacqueline. Later on, he also showed that he cared about Victorique even though he’s obliged to obey his father’s orders. 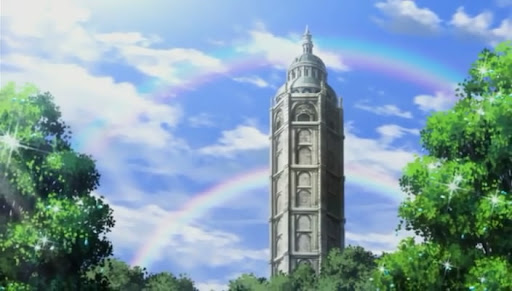 I’ve always liked anime with old European setting. Medieval too. If I’m correct, Gosick has more of old European setting since it took place in the early 1900s. I love to see the building architectures and even their transportation. Much of the buildings still exist till this day but as for the transportation, not so much. Can you imagine instead of cars we have horses and carriages on the street now? I cannot. Parking will be a major problem. That’s besides the point. The main point is (yeah, finally getting to it) Gosick has beautiful scenery as backdrop. There were a few times I thought I’d like to run across those fields or have a stroll along one of those winding roads. So, it’s an extra plus for me who likes seeing beautiful things. >.< 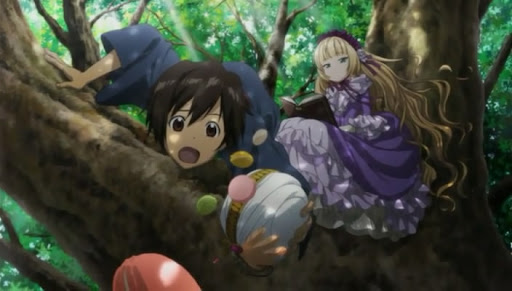 Also, the ED songs are good. Two of them. For some reason, this year’s anime lack of good OP and ED songs. I must’ve picked the wrong titles to watch.

For me, although I know some may disagree, Gosick is a good mystery series. I’m planning to buy its translated novels so I can have a better understanding of some of the cases. I think for manga readers out there, you know the anime always either added unnecessary or cut off necessary scenes right? I hope getting the novels I can see the whole picture of some of the cases. The question is where do I get them? 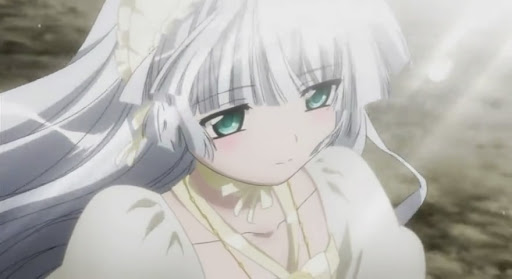 The series has ended, but there are few things left me pondering.