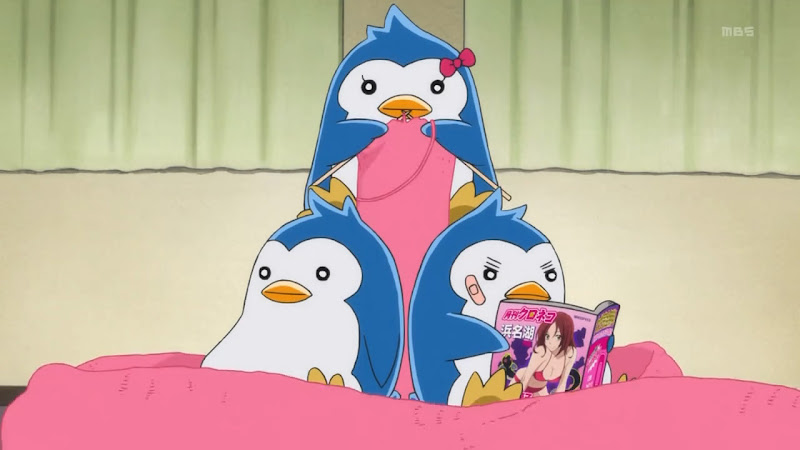 Over the years of my own anime fandom, I’ve seen countless of what I call as mascots in anime of various genres. These mascots usually have no significant roles in an anime as their major role is to exhibit cuteness to the audience. Of course, as always, there are exceptions and I can think of one special character right now.

This post shall include a list of mascots I find oh-so-adorable and they are not rank in any particular order. Let’s get drown in high level of cuteness, shall we?

1) Mawaru Penguindrum’s penguins (as pictured above) – How can I not adore these cute little penguins. I don’t care if they’re perverts, stalker or bug-sprayer. They’re adorable. 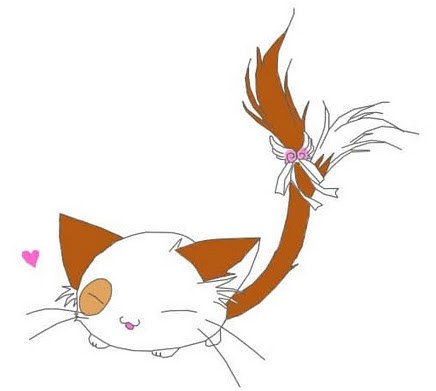 2) Mashiro Iro Symphony’s Pannya – I haven’t keep up with this show since episode 2 but Pannya certainly left a good impression on me. 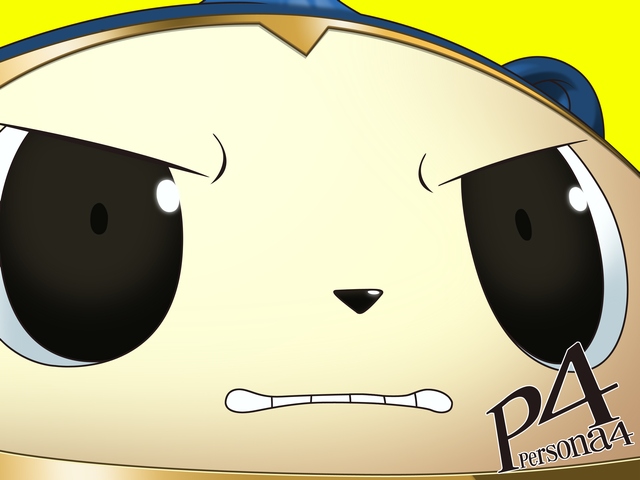 3) Persona 4’s Kuma – I didn’t like Kuma at first but it grew on me quickly after a few episodes. It’s not cute because of how it looks but it’s how it talks I find cute. 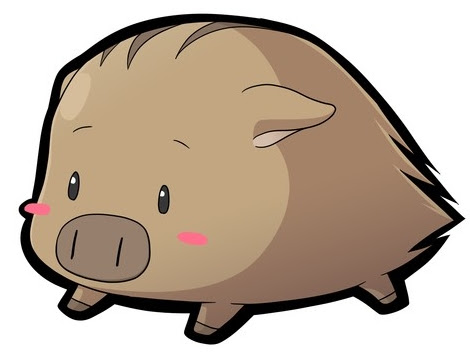 4) Clannad’s Botan – Puhi. Puhi. I like little Botan. Actually, I like Botan even before I saw Clannad. I shouldn’t have watched Clannad: After Story. I don’t like big Botan. >.< 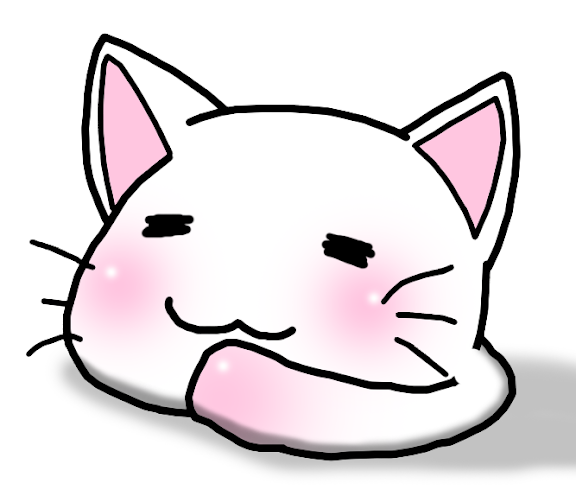 5) Lucky Star’s Cat (It’s a cat right?) – Maybe the most useless mascot ever since it never made any appearance within the anime itself but still, can’t deny that is instantly recognizable as Lucky Star’s mascot and it’s very, very cute. 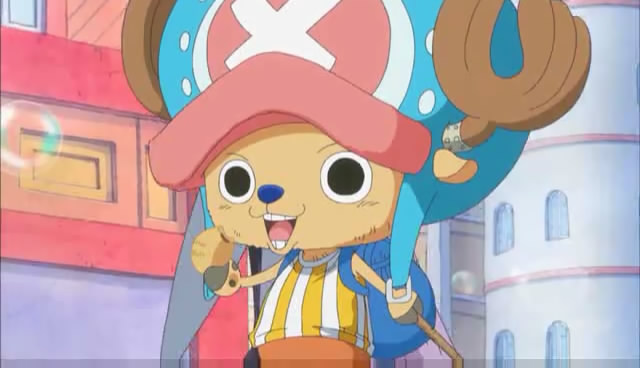 6) One Piece’s Tony Tony Chopper – This is the most intelligent mascot that I’ve ever known and is one that plays an important role in a series. C’mon, without Chopper the Straw Hat Pirates will have to sail without a doctor!! 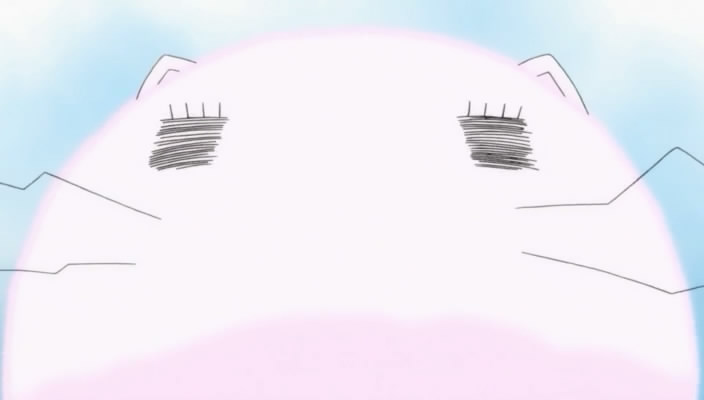 7) Tamayura’s Momoneko – It’s so fluffy and cute and adorable. I wanna hug it.

Any on the list tickle your fancy too? Or is there any mascot I missed?