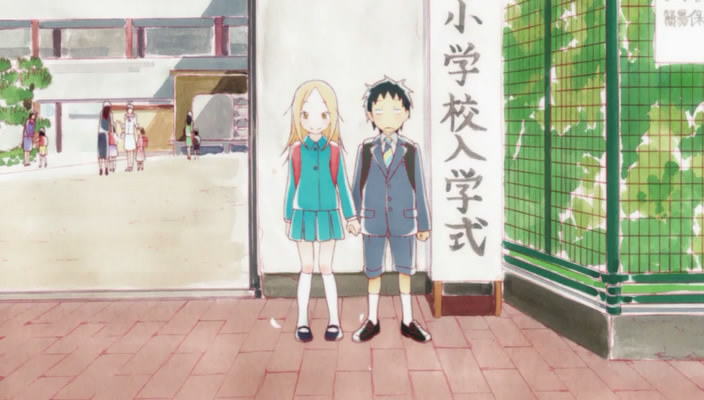 Alrighty. It’s the end of 2011. Do you know what this means? It’s time for my personal list of best anime in 2011. This list contains anime that has completed its run within Winter 2011, Spring 2011, Summer 2011 and Fall 2011. Of course, it has to be an anime that I’ve seen. And that also means any other anime that I saw this year but did not debut and complete or complete (debuted in Fall 2010) within those periods are not taken into consideration. As always, I’ll list out only five on my very short list. The reasons for the very short list are 1) I don’t have a long list of anime to pick from and 2) I only make sure the ones I really, really like make the list.

It’s slice-of-life anime. Not everyone’s favorite genre, but definitely my favorite. Despite being slice-of-life, Usagi Drop did well by infusing family matters, the sense of belonging into the story. This resulted in the anime being somewhat unique in its own genre. The story is very simple, but not at all boring.  It’s well-paced and took the time to flesh out the main characters, Daikichi and Rin. The overall relaxed atmosphere in the series is something that I really appreciate. 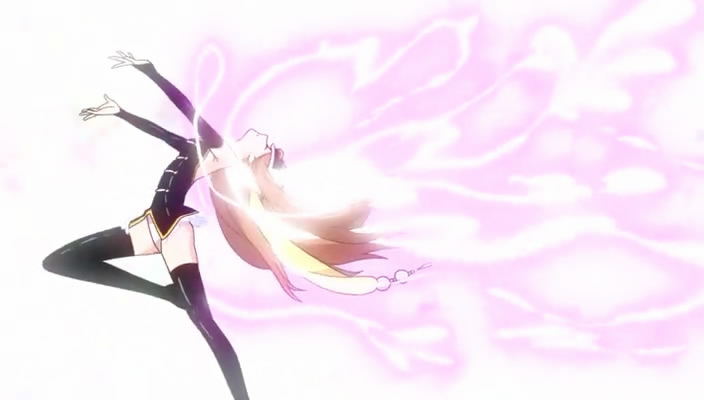 This is one of the most mind-boggling anime I ever saw. Every episode, Mawaru Penguindrum will add new pieces of puzzles for me to figure out just what the heck is going on with the story. And I tell you, it confused me all the way; however, this is also the fun part. Besides the fascinating story, I enjoyed the bright, rich colors the series has. Perhaps it’s a good thing they chose such happy colors even though they have such dark story – it balanced everything. The anime series also didn’t shy away from using different methods to present their story such as constant flashbacks and for the lack of better term, stage performances. Needless to say, it kept me entertained throughout. 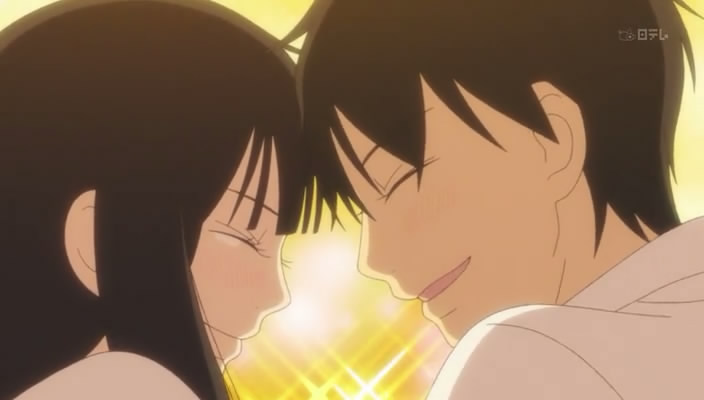 This has to be one of the best shojo series out there, and with one of the most outstanding casts. For this season, the female lead – Kuronuma Sawako – experienced pain, disappointments, joy and love as she began to explore the world of romance. It has been an interesting experience to see Sawako slowly coming out of shell and began to discover different aspects of life as a normal high school girl. I’m thrilled to know she has found her happy ending. In addition to the first season’s cast is Miura Kento. His presence in Kimi ni Todoke is a major boost. He’s a fun, lovely character, and certainly helped in lightening up the atmosphere of the series. I still hope he ends up with Ayane.

What I like best about this series is its ability to present a complex situation in a simple manner. It helped me to easily understand the situation and at the same time, Steins;Gate was able project a sophisticated appeal. I believe this is a feat rarely seen in other anime I saw. Besides, I’ve always been intrigued with time traveling concept and seeing Kurisu and Okabe worked their very best to figure out a way to break out of a loop that keeps ending with Mayuri’s death was amazing. 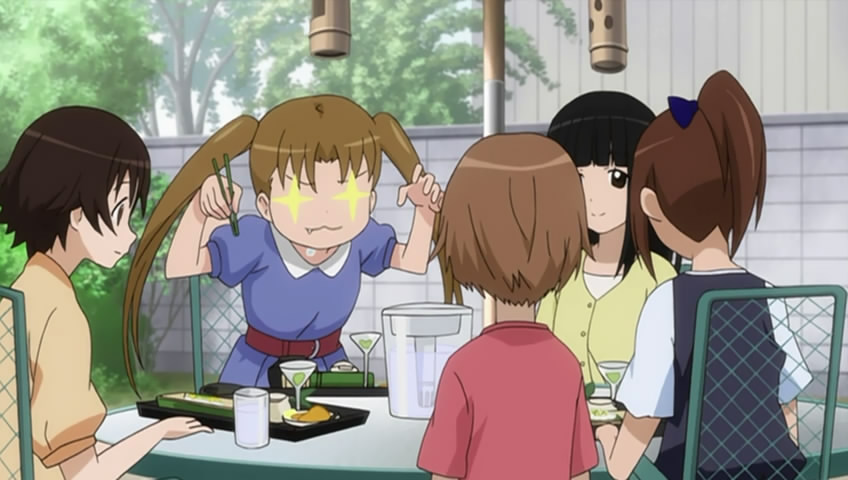 I have a few anime in mind to take this spot but it eventually goes to Tamayura Hitotose. Many might disagree with me. I realize I’ve been looking forward to this series each week more than Working’!!, which is why I gave it this spot. Following Fu and her friends around the scenic town of Takehara has been a wonderful journey. Sure, its pacing is rather slow but that what I pleased about the most. Ah, the calming nature of the series – it relaxes my mind.