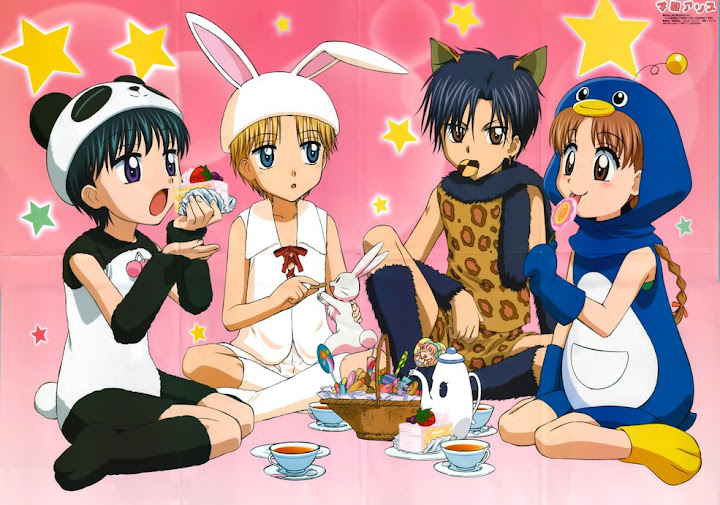 As the title reads, this post is part of a blog carnival, baby. The carnival starts today, 9th January till 15th January. This blog carnival, hosted by du5k, is a collaboration of posts by 14 different bloggers on the topic “What Makes A 10/10 Anime?”

What makes a 10/10 anime? That’s hard. I don’t really enjoy giving grades because it’s too difficult a task. It’s mainly subjective. What I think is perfect, others might think is crap. But hey, guess what? Since MAL has asked me to give a score, then I will give a score (lame excuse). For me to give an anime full score, they only have to do one thing and it’s not because I’m being lenient. As the matter of fact, I’m being very difficult. In order to score the perfect score in my book, whatever anime it is, it has to blow me away completely. Now that’s hard isn’t it? 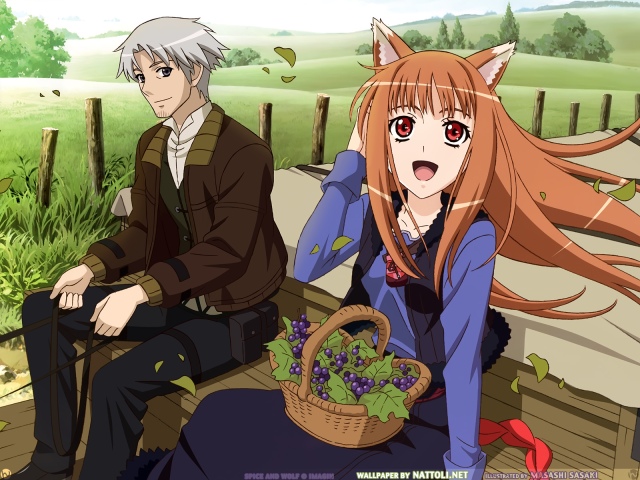 The fundamental principle for my perfect score is for the story to be engaging. Engaging how? There’s this constant desire in me to see more and couldn’t get enough of the story. That I’m totally invested in it. If the story is real good, I might be even thinking about it day and night. Well, obviously not in the literal sense but I think you get my point. For example, Spice and Wolf. I felt like I was sucked into the era during the time I was watching the series. The way the story was delivered – it felt real even it means to have a mythical creature in the form of Holo. Holo and Kraft Lawrence’s adventure was exciting, enlightening and entertaining.

Then again, I realize I get different feelings when I watch the same anime on weekly basis or at one go. To be honest, I might’ve given Kimi ni Todoke Season 2 a perfect score should I had watched it in one sitting instead of following the episodes weekly.

I don’t have to be head over heels in love with the characters, but they have to be properly fleshed out. This point served to support my previous point actually. Without intriguing characters, it’s rather hard to be allured by the story itself. Like Chiaki and Nodame in Nodame Cantabile. They’re a pair of dynamic characters who had driven the series. They were never boring.

Finally, the anime must have appropriate ending. I’m not asking for the perfect ending or anything. Just a nice closure to let me know what had happened or what will happen to the characters/story. I think I’ll use Skip Beat! to illustrate my point. You know, I’m a huge fan of Skip Beat! and the anime was very good, very engaging. I had a blast but the ending was crap. I had no idea how Ren fared in his struggles to define his character in his movie, Dark Moon. Granted, the manga is on-going and that almost always happened to anime adaptation of on-going shoujo manga series. Then again, we’re talking about anime here. What source it came from, to me, didn’t matter. Skip Beat! is one of the anime re-watch over and over again, but I couldn’t give it a perfect score because I just don’t like the ending.

So, basically the three points I mentioned above will determine whether or not an anime gets a full score, a 10/10, from me. It looks very straightforward, but really – it isn’t.

Now that I’ve told you my side of story, it’s time to check out the other participants of the carnival have to say!:-