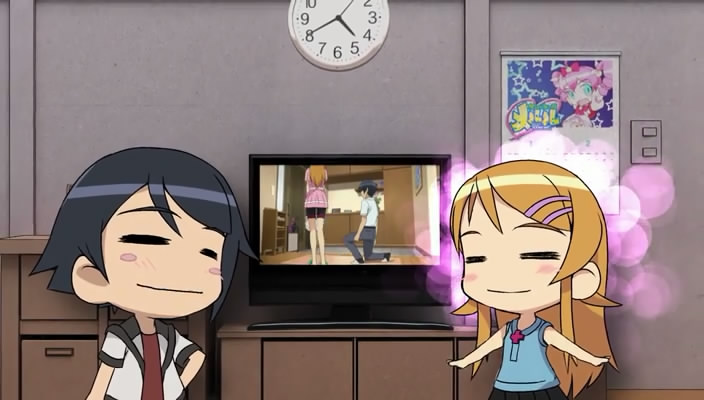 This post is written as part of a project organized by Kai. Gotta say, Kai’s invitation’s timing is just right because this is something I’ve been thinking about lately.

Compared to last year, I’ve less free time on hand, which also means less time for anime and other related hobbies. Okay, before I go any further into how I manage my time when it comes to anime and the likes, I shall roughly talk about my usually fixed schedule. I have a day job as software engineer, working only on weekdays, eight to five. After work, I will go for a quick jog or just work out on my stationary bike or do some strength exercises for about 30 minutes. When all that plus more is done, thanks to short commute time in my city, it will be about 7.30 to 8pm. As for weekends, I’ll go for a two-hour badminton session with colleagues on Saturday and doing absolutely nothing on Sunday. I need my rest. This is my usually fixed schedule.

But sometimes, things don’t always go as planned. There are times when I have deadlines to meet, and that’s when I find myself working overtime trying to complete the tasks on time. And then sometimes, I’ll go for dinners, special events, birthday parties, movies, shopping trips for days in a row. And then sometimes, I travel. That’s when I’ll fall behind. Furthermore, I’ve accepted a few side projects this year to do after working hours. 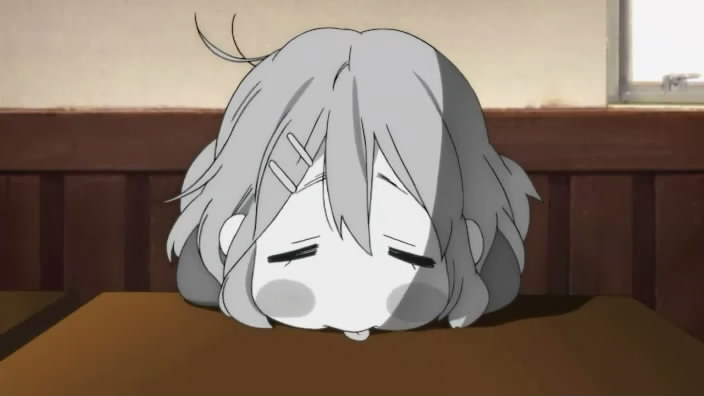 Now, how do I manage my time when it comes to watching anime, reading manga, playing games and such? Well, it’s hard. I’ve dropped a few series I intended to follow at the start of the season due to lack of time. On top of that, I’m falling behind long running series such as One Piece, Naruto, Fairy Tai, and Hunter X Hunter (2011). But because I want to keep up with the latest anime, the discussions and blogging, this is how I do it – I prioritize. I’ll use this season (Winter 2012) as an example to illustrate how. Another, Nisemonogatari and AnoNatsu are three anime that I make sure I’ll watch on the day they’re available in my time. Shounen series such as Naruto, One Piece, Fairy Tail and Hunter X Hunter (2011) are usually put on hold until I have the time so I might accumulate up to 10 episodes or more before I finally get to them. Persona 4, Guilty Crown, RinLag, NichiBros will be watched during the week, just not on the day it’s released. Maybe a few days later, depending on my schedule. You see, when you put it one anime episode per night, it isn’t too bad. Before bedtime is good time to slot in 20 minutes worth of anime. As for Bakuman 2 and Chihayafuru, I’ve decided to watch it marathon-style after they’re completed. I usually marathon anime during weekends, night time. Weekends daytime is reserved for chores, music, books among other things. Oh, if I have long holidays like CNY break and stuff, I will try to marathon a completed series.

Sometimes when I travel, I’ll load a few anime episodes into my iPad2 so I can watch them at the hotel when I’m free. The viewing experience is not as good though. I read blogs and tweets via iPad2 or Galaxy S2 too if I’m on the move. I used to bring PSP with me, but I’m running out of games to play on it and I have no plans of buying PS Vita….yet.

Like most anime fans, I have a few on-going manga that I’m reading, just not that many. Including the new addition, Nisekoi, to my list, I have five. Well, if I include irregular readings of K-ON, Vampire Knight, Switch Girl and Maid-sama, there’s more. Please don’t ask me why I’m still reading about the K-ON girls in college. Besides the regular five, I sometimes pick up completed series to read like Hatsukoi Limited and a few other manga. It’s not hard to fit manga into my schedule. It’s usually Wednesday or Thursday for the shounen series and once a month or two for shoujo manga. Plus, it takes only a few minutes. And occasionally, when I can’t sleep I’ll browse the sites aimlessly for completed manga to read. They’re usually one-shots or super short series. So, I don’t really have problem with manga since it’s less time-consuming compared to anime. One episode of anime, I can read a few chapters. Right? 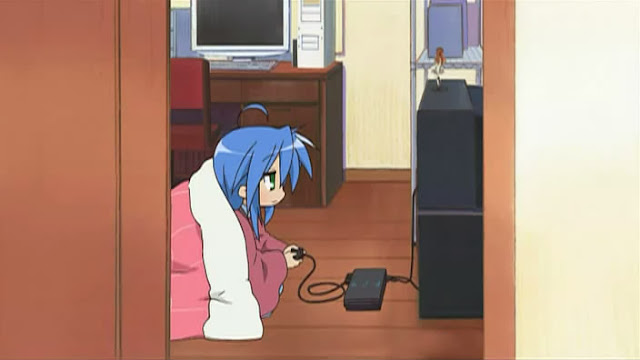 Another one of my hobbies is playing video games. I own a PS3 and a PSP, but more often than not, they’re left to collect dust. I’ll be honest here, while I play games, I suck at managing my time for it. It’s like there’s no more room in my schedule for games except during holidays. I’ve made a tweet a few weeks ago, announcing that I’ve finally completed God of War I on my PS3. After a year! That doesn’t look good. My goal is to complete all the God of War series. I’ve completed all the PSP versions, God of War I (yay!) and I’ve started God of War II. I am planning to buy God of War III soon. And I think God of War IV is coming out this year or next?! Gosh, going on the rate that I am, I’ll never catch up. There’s GTA V coming out as well, I heard….So anyway, I try not to feel like I’m being forced to play games (although some of my friends like to ask how’s my progress and it’s embarrassing to tell them I’m still where I was five months ago) so I’ll get to it whenever I can.

P.S I have one question for iPad owners, do you guys browse and read manga on it? How is it for you guys? Because I’m having horrible experience reading manga online via iPad.