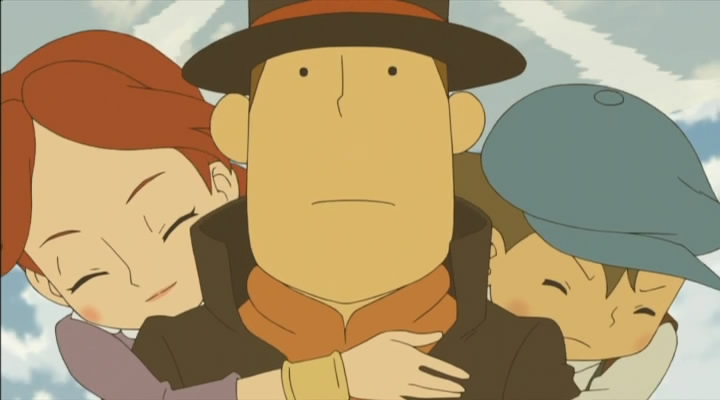 The only reason for that is music. The Detective Conan’s 12th movie revolves around stage performances with pipe organs and the Professor Layton movie had something similar. Rest be assured, they are nothing similar story-wise. 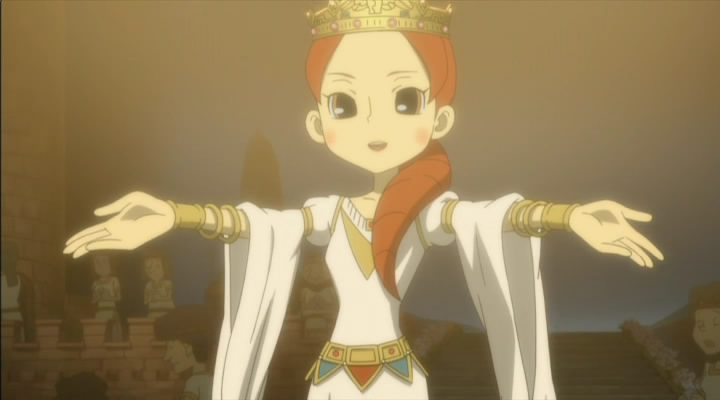 I have played the first two Professor Layton games – The Curious Village and The Diabolical Box. That said, I’m quite familiar with how usually a mystery will play out – solve some puzzles and uncover the mystery. Throughout the movie, it had stay true in its format. The story follows Professor Layton and his no.1 apprentice, Luke Triton on a ship called Crown Petone, where they were invited to watch an opera performance of a friend. However, they along with others on board soon found themselves in a game organized by a mysterious man. The game consists of several puzzles and should the participants succeed in solving them, they will remain in the game and the elixir of life shall be rewarded to the last one standing.

The puzzles in the movie are so much simpler than the ones in the games. At least, the titles I played before. I suppose it’s done this way so that viewers get to solve the puzzles before characters did in the shortest amount of time! As long as one pays attention to the word play or just pay enough attention to what the puzzle is, the solution is crystal clear. It’s kind of disappointing actually because my sole reason for playing Professor Layton is the puzzles. I guess that’s also the reason why I wanted to watch the movie in the first place. >.< Not only were the puzzles simple, there were very few of them. Four, if I remember correctly. That’s such a small amount compared to the hundreds of puzzles in the games! Can you see my disappointment now? Considering the length of the movie though, it can’t be helped. 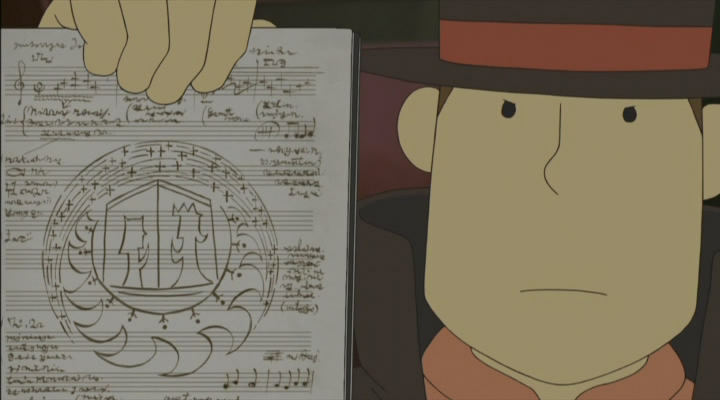 In terms of suspense, this movie fell short. It didn’t offer the mysterious atmosphere required to truly capture my attention. I was distracted by the puzzles and some of the minor things going on in the movie to be really paying attention to solving the mystery at hand. I’m not suggesting that anyone should be actively solving the mystery while watching the movie. Different people has different methods. I just happen to be the kind that likes to make guesses. It could also partly because a big part of me already know who’s behind the whole incident.

I ended up watching the movie in English because it simply feels weird to listen to Professor Layton speaking Japanese. But then again I had this awkward moment when the lyrics of opera performances were not translated and still in Japanese. I guess no one translates performances. If it’s the other way round, it may not feel as awkward…

14 thoughts on “Thoughts on Professor Layton and the Eternal Diva”