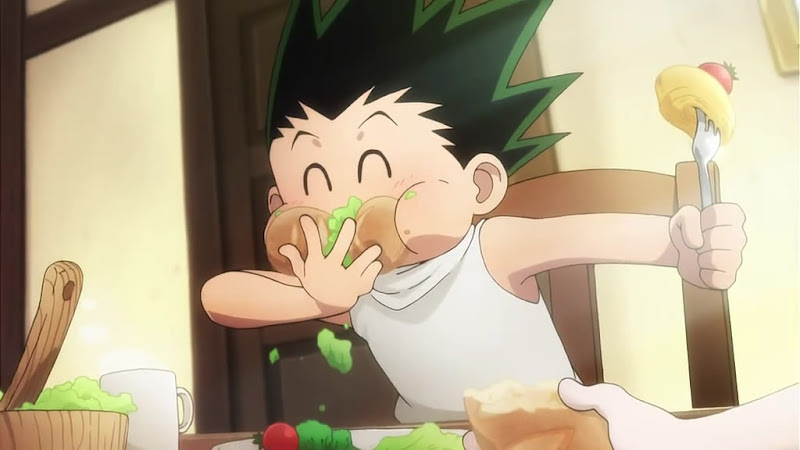 There are 40 episodes released since Hunter X Hunter (2011) started airing a few months ago. This is a popular series by my standard. And I know very well that it has the potential to run as long as One Piece or Naruto. Still, I picked it up. Tell you what, I have no regrets.

Hunter X Hunter has always been one of the shounen series I want to watch. About three years ago, I had the chance to watch the whole Hunter Examination arc and bits and pieces of others through introduction of a friend. I remember liking the series, but too bad I never had the opportunity to watch all episodes of the original anime. So when Hunter X Hunter was announced and will be a reboot, I knew back then my opportunity has arrived. 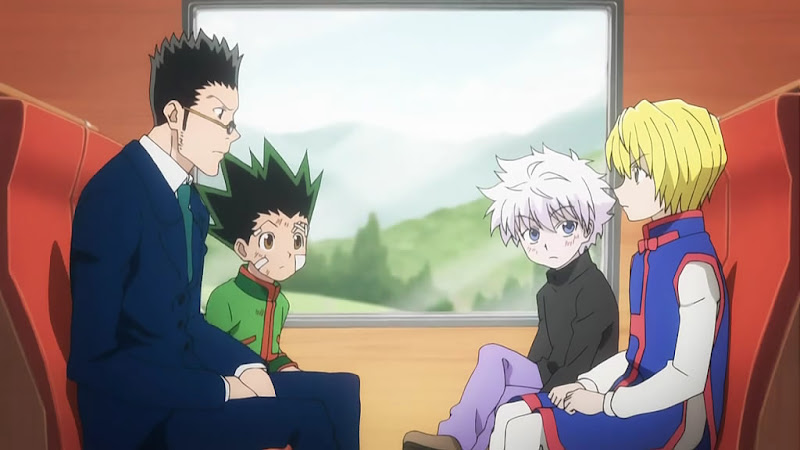 40 episodes and more to come, Hunter X Hunter is all about exciting adventures and thrilling encounters. It’s also about genuine friendships. I don’t think the series has the most fascinating fictional world, but it has one of the best lineups of main characters. The difficulties the main characters face and the opponents they fight made each episode is something I look forward to. Once I’m on my monthly Hunter X Hunter marathon, it’s hard to tear away my eyes from my laptop screen.

It helps a lot that both Gon and Killua are interesting to watch. Their characters are poles apart. Gon is naïve while Killua is well-informed about the worldly matters – human nature, technology, security and such. Gon tend to rely on brute force while Killua tend to be observant. However, these two young characters get along just fine. I often think that Gon would be helpless if Killua isn’t around. 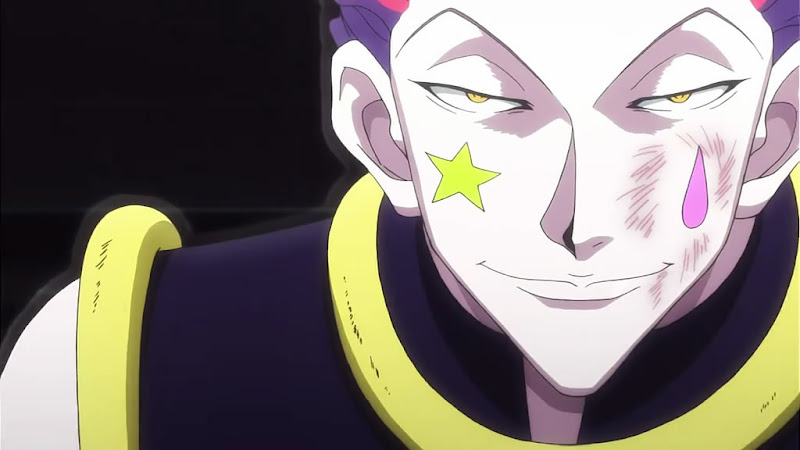 Hunter X Hunter highlights its character’s deepest desires. There’s Gon’s single-minded determination to seek his father. And then there’s Kurapika’s strong hatred against the Phantom Troupe. But nothing beats Hisoka’s thirst of blood. Hisoka’s obsession with Gon is something I find disturbing but at the same time, oddly intriguing. The way he’s watching and lusting for Gon whenever they fight is just some of the reasons why I find Hisoka’s character amusing.

I think from how I describe Hunter X Hunter, it doesn’t set itself apart from other shounen series I’m already following. They fight. They have dreams to attain. It’s a formula seen a million times. But there’s this extra something special about the series I can’t explain.

Personally, I think it’s a blessing on my part for not remembering much from the episodes I’ve seen earlier. Needless to say, there are some vague memories about some characters and scenes. In that sense, watching the new Hunter X Hunter is similar to visiting a long, lost friend. We’ll chat a little and then the memories of yesteryears will come flowing right back. Maybe I’ll be a little surprised that certain things didn’t go as I remembered. It’s kind of nice, in a way.

But I swear Menchi asked the participants to make sushi and not go hunting pigs for their Hunter exam!!

9 thoughts on “There’s Something About Hunter X Hunter”