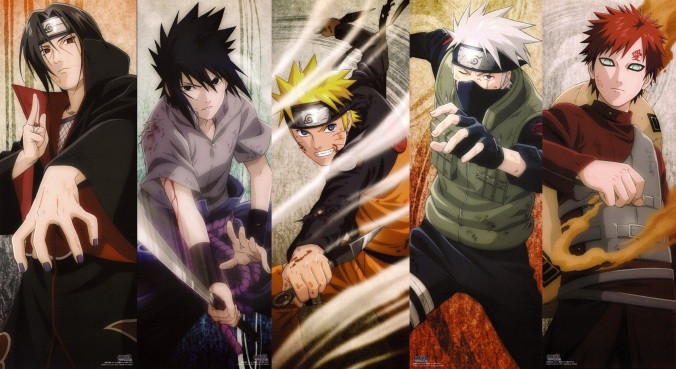 In a fast paced world, this post might come a bit late. Last week, the popular shounen series Naruto has come to an end. For me personally, it’s a mixture of sadness and excitement. Sad, because the title that introduced me to the world of anime ended. Excited, because I’m finally seeing the ending of a much treasured series.

Before I delve any further to what I thought about the series itself, here’s a summary I got from Wikipedia.

A giant, powerful fox known as the Nine-Tails attacks the ninja village Konoha, killing many people. In response, the leader of Konoha – the Fourth Hokage – seals the fox inside his newborn son Naruto Uzumaki at the cost of his life. The Konoha community thinks that Naruto is the Nine-Tails itself and often ridicules him throughout most of his childhood.