I finally watched The Last: Naruto the Movie after it was released more than a year ago in December 2014. Well, it’s better late than never. I’m interested in this movie primarily because it’s marketed as the story that happened before the last chapter of Naruto manga. Also, Naruto mangaka Kishimoto Masashi plays an important role in the movie production. For the most part, the movie feels a lot like any other Naruto movie in the sense that there are events outside Naruto’s world’s norm.

Personally, I see The Last more of a love story between Uzumaki Naruto and Hyuuga Hinata.

END_OF_DOCUMENT_TOKEN_TO_BE_REPLACED

I’m a long-time follower of Naruto series. So it’s a special moment to see validation of how the characters have grown over the years. Trust me, it’s been a looooong time.

What I like most in episodes 373 & 374 is how they welcome the new era. The latest war that’s been going since forever and those two episodes welcome a new phase. It’s time for the younger generation to shine. I mean, they are comparing the new Three-Way Deadlock Summoning with the old. The students of The Legendary Sannin and the three top ninjas themselves. I suppose, it’s a proud moment for fans of Team 7 and their peers.

Below is some of the most exciting moments (a.k.a screenshots) in Naruto Shippuuden episodes 373 & 374.

END_OF_DOCUMENT_TOKEN_TO_BE_REPLACED 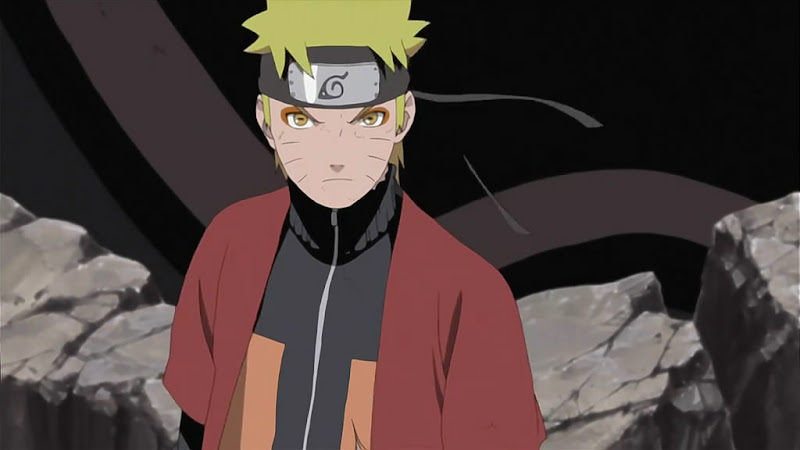 Blood Prison revolves around Uzumaki Naruto and his sentence at Houzukijou. He was framed and sent into the prison facility. Being Naruto, he made a huge fuss about it and attempted to escape many times even though his chakra is already being limited by Mui’s imprisonment jutsu. While in prison, Naruto learned that his life is in danger and henceforth embarked on a quest to uncover the truth behind his stay at the prison.

My first thought – Impel Down? It really does feel similar. It was mentioned that once a person gets into Houzukijou, he or she could not get out. I imagine there’ll be powerful people who guard the prison and the whole plot will take place within the confines of the prison. I was half right.

Warning! This post contains bits and pieces of spoilers!

END_OF_DOCUMENT_TOKEN_TO_BE_REPLACED 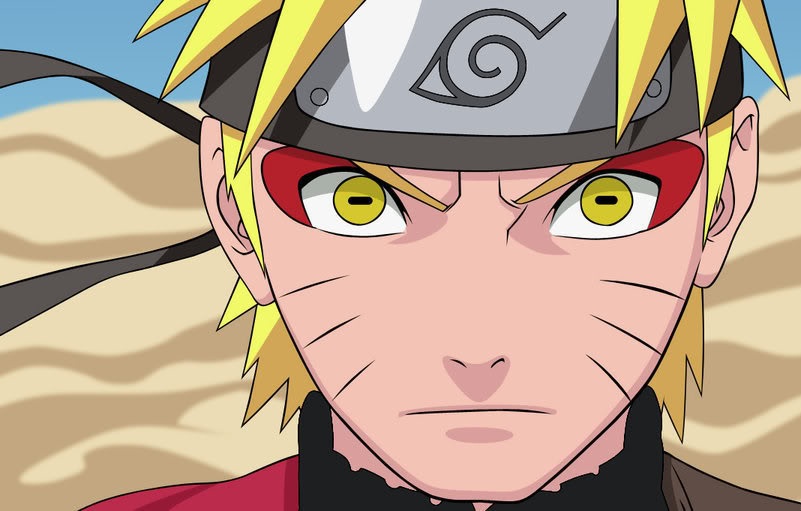 We’ve seen Kurosaki Ichigo from Bleach went through all kinds of transformation during his stint as erm…multiple things. Our beloved Uzumaki Naruto from the popular shounen manga series Naruto isn’t too far behind Ichigo in this aspect. It only seemed like yesterday when Naruto mastered Sage Techniques. That was perhaps the first technique that comes with the most visible appearance change. Oh, I just remembered – Naruto even briefly transformed into this form here. Isn’t he the cutest that way?

For a long while, Naruto had been working with B, the jinchūriki of Eight-Tails to perfect his Nine-Tails Chakra Mode. Since then, he became stronger and stronger as I’ve shown here in a previous post. After going through many hurdles and some heart-to-heart talk with Kurama the Nine-Tails (yes, he has a name! Unbelievable right?), Naruto finally gained a newfound strength.