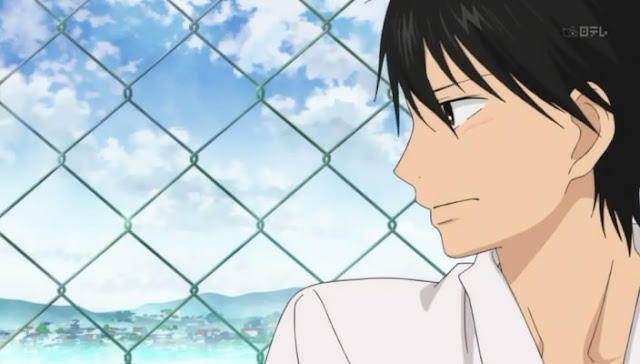 Do you know sometimes words that we speak meant differently for different people? One sentence can be interpreted in various ways. Good and bad. It’s extremely upsetting to know that our good words are being interpreted negatively by our recipients. Our good intentions can’t be reached.

Warnings – there may be spoilers ahead.

END_OF_DOCUMENT_TOKEN_TO_BE_REPLACED 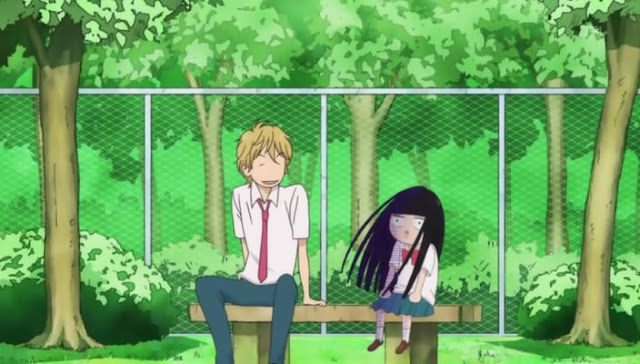 Valentine’s Day is coming. Will you be spending this special day with that special someone? Will you be taking this opportunity to ask your crush out on a date? Do you have a person you like?

Either way, allow me to wish you Happy Valentine’s Day in advance.

Warnings – there may be spoilers ahead.

END_OF_DOCUMENT_TOKEN_TO_BE_REPLACED

I figured I should only post this like two, three days after One Piece episode 482 aired. I’ll assume most One Piece anime fan would have watch this week’s episode already. If you’re also a manga reader, then you know what happens next after the strangle-worthy foul-mouth Akainu punch through Ace’s body like that.

Warnings – possibilities of spoilers ahead.

END_OF_DOCUMENT_TOKEN_TO_BE_REPLACED

As first year student Konoha Inoue is about to leave school campus, he presences a girl savor a page from the book she is reading. She introduces herself as second year Tōko Amano, the literature girl, and asks him to join the Literature Club so that he doesn’t expose her secret. After almost two years of being the sole two members of the club, a strange message arrives. A piece of paper with a drawing that resembles a sketch found on the corner of a poem written by famous Japanese writer Kenji Miyazawa. Further investigation leads them not only to Inoue’s past, but to the reason for why he has given up on writing novels for the rest of his life.

The “mysterious school comedy” centers on the unusual members of a high school literary club. Tōko Amano, a high school senior who calls herself the “literary girl” as the club president, is actually a supernatural creature (yōkai) that devours stories — she tears pages from books to munch on them. Her club subordinate is Konoha Inoue, a second-year high school boy who writes stories every day for Amano to eat. He once wrote an award-winning novel, but he wrote it under the penname Miu Inoue so readers thought the author was a mysterious 14-year-old bishōjo novelist. The stress from the novel’s fame and its movie and television drama plans turned Inoue in an introverted recluse

END_OF_DOCUMENT_TOKEN_TO_BE_REPLACED

A second-year high school boy finds himself uneasy during Christmas time due to an experience in the past. However, this year at Christmas, he gets his last chance to ask out a graduating female senior named Haruka Morishima — or one of several other classmates. The story of the anime will be arranged in an omnibus format, with each heroine getting her own version of the story animated. Each heroine will sing her own version of the ending theme song.

END_OF_DOCUMENT_TOKEN_TO_BE_REPLACED

“It’s about halfway through the story at the moment.

At the very least, I’ll be doing it for another 10 years.”

I swear the pictures below depicted exactly how I felt when I read the news here. (NOTE: The link content is probably NSFW. I read the article by chance, luckily at home. Tee-hee! The dangers of links!!)

END_OF_DOCUMENT_TOKEN_TO_BE_REPLACED

I might’ve taken longer than the average time required to complete God of War: Ghost of Sparta. Reason being I suck at jumping. Jumping in games is just strangle-worthy, really. Damn! In areas where there’s a huge gap, hardly do I succeed jumping across on first try. That sucks but the desire to complete the game is too overwhelming for me to give up halfway. I admit I’m frustrated sometimes but hey, you gotta do what you gotta do to get things dones no?

I listed down a few places where I took the longest time to get it right. They are not listed in any particular order, just whichever first that came to mind.