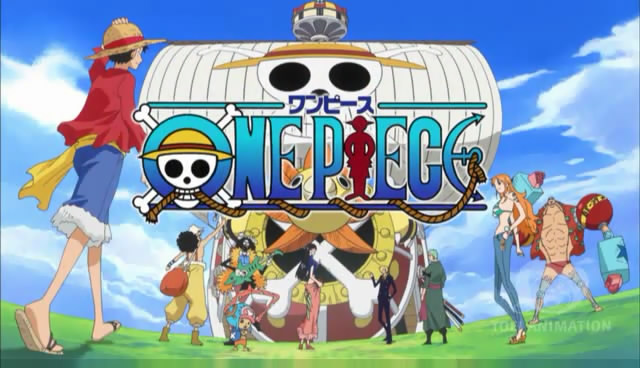 If you’re the manga reader or also the manga reader of One Piece, then you probably won’t feel the excitement as much as the anime only fans. Unless, of course, you’re like me! A year ago around this time, Straw Hat Pirates were already reunited in the manga and heading towards to their next adventure. Now that this is getting animated, I’m so, so excited.

I’ve already written a post about the change in the Straw Hat Pirates about a year ago but what I didn’t do was to show you the change. Having said that, I’ll leave you some screenshots I’ve captured from episode 517 and 518. This is the new Straw Hat Pirates, baby!

END_OF_DOCUMENT_TOKEN_TO_BE_REPLACED 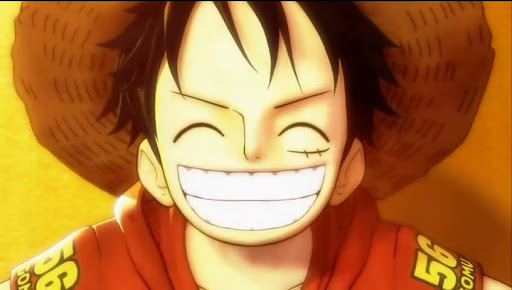 The attractive point of Straw Hat Chase is 3D. Don’t worry, you don’t have to purchase those magic glasses to watch it. Think Reese Witherspoon’s Monsters vs Aliens and you’ll know what I mean. In my opinion, being 3D has its pros and cons. Yes, it is the attractive point of this movie but it’s probably the only reason I watch it. It made the action scenes a whole lot cooler and scenery came to live. But it also made casual movements of the characters look a bit weird and stiff. It’s not a complain. I’m just used to seeing them in 2D, that’s all. In other words, it’s a mixed bag. Their efforts are not unappreciated.

Warnings!!! Loads of screenshots so spoilers ahead!!!!

END_OF_DOCUMENT_TOKEN_TO_BE_REPLACED 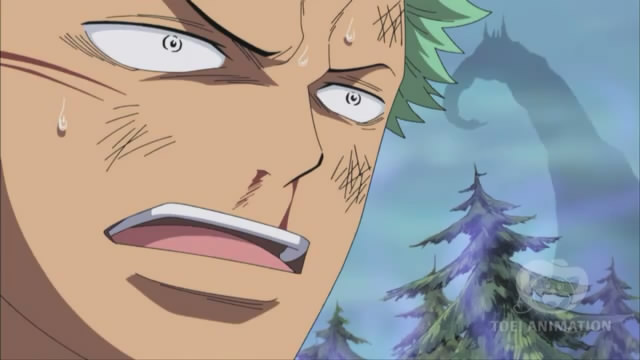 Finally, Luffy’s crew found out about Ace’s death. We’ve seen how the world reacted to his death right? So it’s time to see how those close to Luffy received the news. I find it touching that the crew’s first thought was about Luffy. They felt for Luffy. I bet they know Luffy’s taking it harder than anyone else. Of course, they were shocked about the news, but they don’t really know Ace. I mean, they met at Alabasta and that’s about it.

END_OF_DOCUMENT_TOKEN_TO_BE_REPLACED 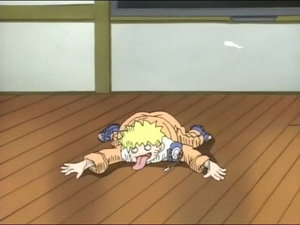 END_OF_DOCUMENT_TOKEN_TO_BE_REPLACED

So the war has finally ended. A lot of things happened. Revelation of Ace being the son of Gol D.Roger, Ace’s death and later on Whitebeard’s very own death. That’s a lot of to stomach. It’s clear that an era has ended. With such a strong figure (Whitebeard) gone, how can it not have any impact to the world One Piece operates in?

It’s the marines’ victory. Or so they say. But who are we kidding? I think no one really won. The pirates lost Ace and Whitebeard, two prominent figures, and this has greatly affected the pirates emotionally. The moment Ace let out his last breath, the pirates have clearly lost. They didn’t get what they went there for. However, the marines aren’t in any better shape. If I may, I’d say they lost their souls. Led by a horrific character such as Akainu, what will be of the marines in the future? The guy doesn’t care about his comrades, and even sought to kill them if they defy the rules. What is that? I fear for their future, really.

END_OF_DOCUMENT_TOKEN_TO_BE_REPLACED

I figured I should only post this like two, three days after One Piece episode 482 aired. I’ll assume most One Piece anime fan would have watch this week’s episode already. If you’re also a manga reader, then you know what happens next after the strangle-worthy foul-mouth Akainu punch through Ace’s body like that.

Warnings – possibilities of spoilers ahead.

END_OF_DOCUMENT_TOKEN_TO_BE_REPLACED

I was introduced to anime first. I have always thought that moving pictures are way much better than still pictures. I even think that I get more with anime than I do with manga. With that reason alone, I avoided manga until this year. My reasoning has a flaw. It’s probably true that I get more with anime if it is a shōnen manga. More action, that is. Know what I mean? This is not likely the case with manga of other genre. For instance, Hatsukoi Limited and Nodama Cantabile offered more in manga than in anime. I learn firsthand what the characters were thinking. That’ll make a lot of sense when I see some of their behaviors and reactions. But their thoughts are seldom conveyed in anime.

END_OF_DOCUMENT_TOKEN_TO_BE_REPLACED 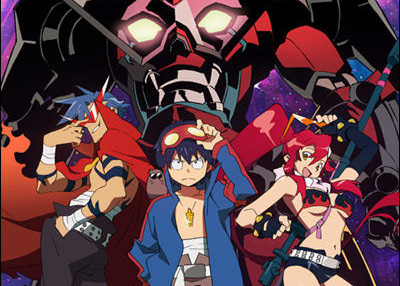 In their closed-off underground village, Kamina and Simon chafe at the limits imposed by the village elder. Yet all this will change, when Simon stumbles across a fantastic device – just as the village’s peace is broken by a violent intrusion.

END_OF_DOCUMENT_TOKEN_TO_BE_REPLACED

I usually don’t write reviews and thoughts about manga chapters, and I’m not starting now either. But having read One Piece Green: Secret Pieces, I’m compelled to write something about it. It’s just so exciting. At first glance, I thought it is going to present how Oda conceived the One Piece idea and the various illustrations of the characters before deciding what design each character should have. I also thought maybe it’ll tell us more about the characters and whatnot.

Wrong. Nevertheless, it still contain some interesting stuff. It’s by far the longest chapter, if it’s to be called a chapter. There are 39 pages in total. I adore the illustrations on the first few pages. If the size is right, I might’ve already used it as my desktop wallpaper.